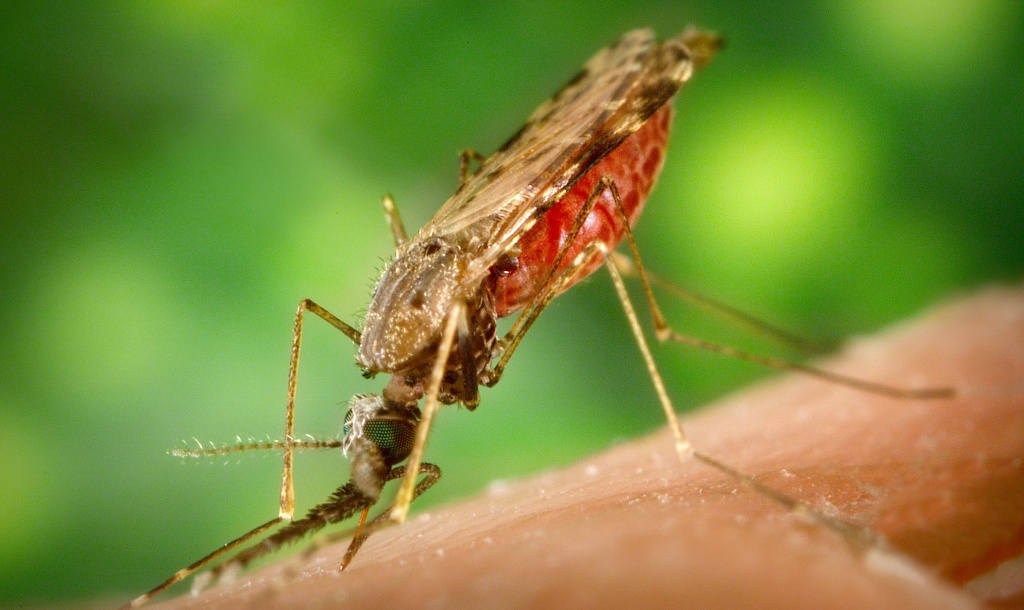 Michael J Landscaping specializes in Mosquito removal on Long Island. Did you know that Mosquitos are the deadliest animal in the planet? Mosquito-borne diseases kill more people than any other cause worldwide. Malaria, a mosquito-borne disease, kills over 1,000,000 people a year but thankfully, isn’t a problem in the United States.

Michael J’s Landscaping can help reduce mosquitos populations on your property and leave you mosquito free all summer! Contact us to learn more.

Please thank your lawn maintenance crew for the beautiful and thorough job they did at my home.

Michael J. Landscaping was a pleasure to work with. The staff was knowledgeable and friendly, and I would recommend them to anyone!

I just wanted to let you know that your crew are really nice guys! I appreciate the respect that they have always shown us. My daughters have been coming and going for years while they are working and never once have they felt uncomfortable. Thank you for employing them. They do a great job. Whenever I am home and they are here, I try to leave them lemonade or water on the front stoop to let them know I appreciate them. They are always polite and always thank me.

Ready To Get Started?

Use the form below to get started and to receive a risk-free estimate.


Get Your Free Estimate